Holla music lovers? Curious to know who the richest musicians in the world are? Being a popular singer is an extremely lucrative profession.

Over the years, folks have been making a killing in the music industry by writing, dancing, producing, singing, music royalties and lots more. The main source of income of this small pool of filthy rich musicians emanates from things such as endorsement deals, securing chart-topping singles, album sales, tours, concerts etc.

The following are the top 10 richest musicians in the world: 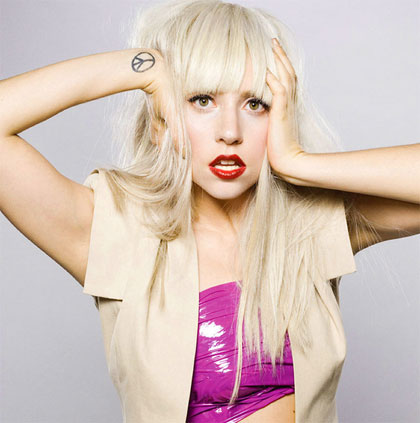 Stefani Joanne Angelina Germanotta is a singer, songwriter, and record producer. Professionally known as Lady Gaga, she started her love for music at the age of 4. If you want to be like Gaga and kick start your music career young, click the link where I show you exactly how to do it. She took piano lessons throughout her childhood. As a teenager, she would sing in open mic nights and act in school plays. Def Jam records once signed her but her contract was later cancelled. This prompted her to take up a job with Sony/ATV music publishing as a songwriter. In 2007, she met singer Akon who helped her sign a joint with Interscope records and Akon’s own label KonLive Distribution.

The following year Gaga released her debut album, “The Fame.” The album reached top five in the US and Australia, and number one in Canada, UK, and Germany. It is through her first two singles “Just Dance” and “Poker Face” that she got her breakthrough selling over 9 million copies that year. Today, she is one of the best-selling music artists of all time, having sold 27 million albums and 146 million singles as of 2016. She has won numerous awards including 9 Grammy awards, Guinness world records, 2 Golden Globe Awards and an Academy Award. As of 2019, Forbes estimates Gaga’s net worth to sit at $300 million. 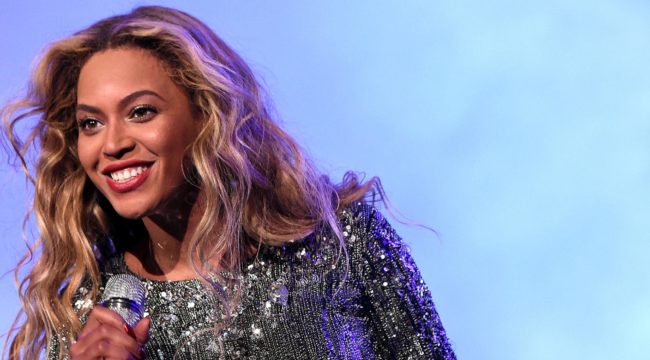 She has also featured in several movies including “The Pink Panther” (2006), “Obsessed” (2009) and “Epic” (2013). Beyoncé owns Parkwood Entertainment, a company she founded in 2010. During the course of her career, she has won 22 Grammy awards and sold over 100 million records across the world as a solo artist – and over 60 million copies with Destiny’s Child making her one of the highest earning musicians of all time. As of 2018, Forbes estimated her net worth to be $355 million. In June the same year, she was ranked as the 35th highest paid musician with an annual turnover of $60 million. 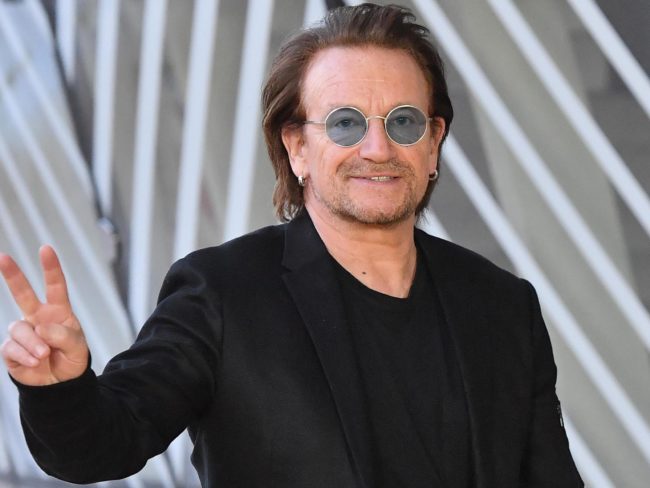 I must admit Bono is a strange one. He markets himself as the only guy that wears glasses while caring about social and eco-activist issues. A lead singer of U2, Bono is indeed a boss. On top of being a musician and singer-songwriter, he is also a general businessman, philanthropist, and venture capitalist.

Bono is such a huge figure to the Irish people that he has been a target of a good number of terrorist actions and threats. The man is unapologetically outspoken. Just like some musicians on this list, he has been awarded knighthood. 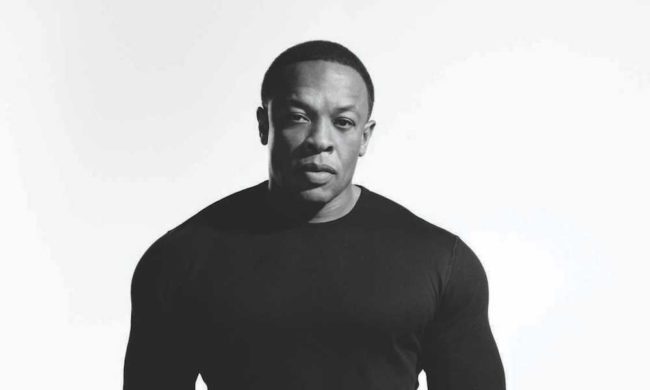 Andre Romell Young, also known as Dr Dre, is a producer and rapper. He was born in February 1965. Andre made his solo track in 1992. He started his career in music by being involved with world-class Wreckin’ Cru. When working with N.W.A, he was recognized as among the most influential members of this ‘’gangsta’’ rap group.

Dre has supervised a good number of notable rappers including Eminem, Snoop Dogg, 50 cent, and 2 Pac. He has signed countless endorsement deals such as St. Ides, Coors light, Dr Pepper and so much more. In addition to music, tech is his extra source of income. Several years ago, he sold his high-end headphone firm to Apple for a staggering $3billion.

In the recent past, Dr Dre has led a quieter lifestyle outside the public spotlight. 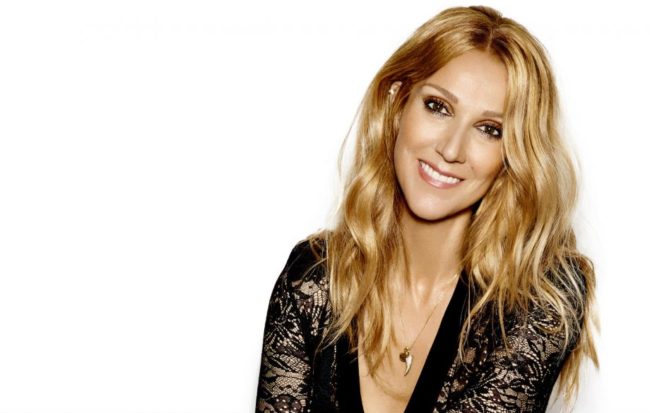 Best known for the Titanic theme song “My Heart Will Go On,” Céline Marie Claudette Dion is a Canadian singer and entrepreneur. She gained international acknowledgement in the 1980s when she won the “Yamaha World Popular Song Festival” in 1982 and the 1988 “Eurovision Song Contest.” However, her star rose in 1990 when she released her debut English album “Unison.” This saw her rise into fame in the US and other English speaking countries worldwide. During the 1990’s she released several English albums including the 1996 “Falling into you” and the 1997 “Let’s Talk about Love.” Both albums were certified diamond in the US.

While here stardom has weakened since the early 2000s, her music continues to hit the airwaves across the world. She is ranked as the best-selling Canadian songstress with record sales of more than 200 million copies worldwide. Forbes estimates Dion’s net worth to be $800 as of 2019. 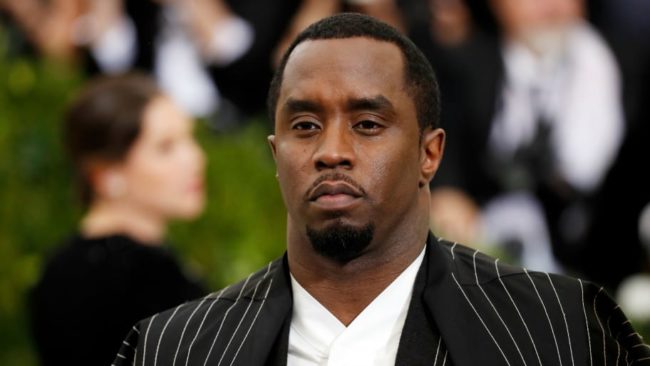 P.Diddy, as he is popularly known, Sean John Combs also makes it to this list. He was born in November 1969 in New York City, New York. Diddy is an American rapper, actor, and singer. Sadly, he lost his father at 2 years through murder. His mother toiled hard day and night to give him and his siblings a good life.

On the music front, Sean has collaborated with an array of big artists and rappers. Some of them include TLC, Usher, Boyz II Men, Jay Z, and Faith Evans just to mention but a few. Diddy has released countless albums, which have been sold worldwide to gain him some incredible income. In 1998, he launched his clothing line. On top of that, he boasts major investments in several top liquor brands such as Ciroc Vodka and Deleon Tequila label.

One thing I like about Sean is his prowess when it comes to diversifying his incomes. 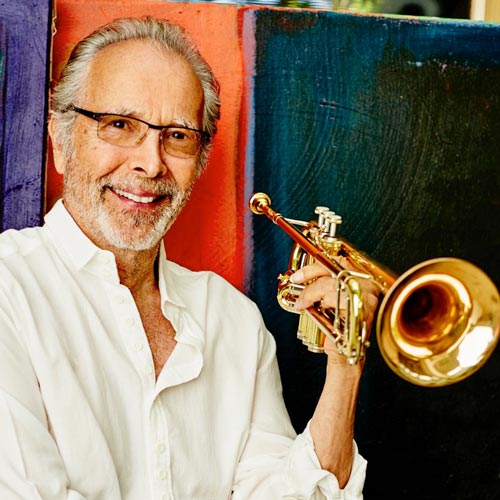 Herb Alpert is a man with an intense passion. He is the composer of ‘’Rise’’ a sensual disco classic. Herb is a bit unusual, unlike a number of his wealthy peers, considering that his fame wasn’t as a result of urban, rock or pop music. In his early days, he was an instrumentalist and composer if the popular group, Herb & The Tijuana Brass. Just like Madonna and McCartney, he has been in the music business for many years. During this time, Herb has landed 5 number one albums at the Billboard Hot 100. He has also won nine Grammys.

This American musician is a talented recording industry executive. Born in California, Herb joined the United States army in 1952. He’d frequently perform at military ceremonies where he significantly developed his musical skills. After retirement, he pursued a career in music and as expected, it turned out to be a major success.

Together with his wife, Herb runs The Herb Alpert Foundation that focuses mainly on musical diversity and cross-cultural experimentation with an emphasis on influences and music from around the world. On top of his creative outlets in music, the arts, and philanthropy, Mr Alpert also owns the Vibrato jazz club and restaurant in Bel-Air, California. From time to time, he performs and tours the country with the love of his life, Lani Hall.

Today, Herb is a philanthropist, producer, innovator, and creator. 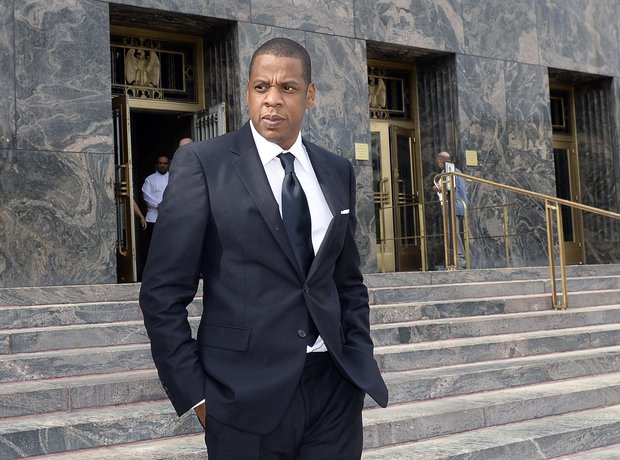 Born as on 4th December 1969, in New York, Jay-Z was raised in the drug-infested Marcy projects of Brooklyn. Considered as one of the greatest rappers of all time, Jay-Z started his music career after founding the record label Roc-A-Fella records in 1995 with Damon Dash and Kareem Biggs. In 1996, he released his first debut album “Reasonable doubt.” Over the years, the rapper has released twelve albums all of which have attained positive critical reception and worldwide commercial success.

The rapper has sold over 100 million records to date and has won a total of 22 Grammy awards. The most won by a rapper. Away from his music career, Jay-Z has attained significant success as an entrepreneur. He owns the clothing line Rocawear and a luxury sports bar chain 40/40 both of which were founded in 1999 and 2003 respectively.

Other businesses associated with him are Roc Nation, an entertainment company, Aspiro a tech company, and Tidal, a media streaming service. According to Forbes, Jay-z’s current net worth currently sits at $900 million placing him on the top spot of the world’s wealthiest rappers alive. The rapper has been married to songstress Beyoncé since 2008. The pair is ranked as Hollywood’s highest-paid couple with a combined net worth of $1.255 billion. 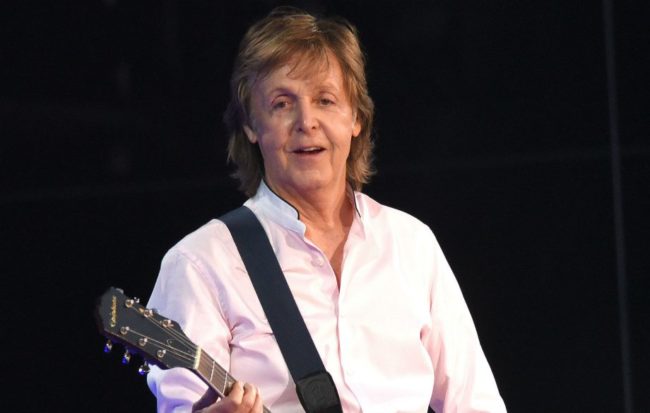 Sir James Paul McCartney is hailed as one of the greatest composers, multi-instrumentalists, and performers of all time. He started his music career with the world-renowned rock Band the Beatles in the 1960s. Before disbanding, the band made a record sale of $600 million album sales. After the band separated in 1970, McCartney decided to pursue a solo career.

Together with his wife, Linda, and Danny Laine, he formed his own band called Wings. McCartney’s time with the Beatles saw him develop a great relationship with John Lennon, which impacted greatly in his songwriting skills. To date, the Englishman has more than 100 million album sales and has more than 100 single sales. He is considered by the Guinness World Records as the greatest singer and songwriter of all time. The 18 Grammy Award winner is still active in his music career and has collaborated with young musicians including Rihanna and Kanye West.

In 2018, he released “Egypt Station.” His first single after 36 years. McCartney’s net worth is estimated to be $1.2 billion as of 2019. His wealth has largely been amassed following his decades of a wildly successful recording career. It’s also said that he holds more than 25000 copyrights. 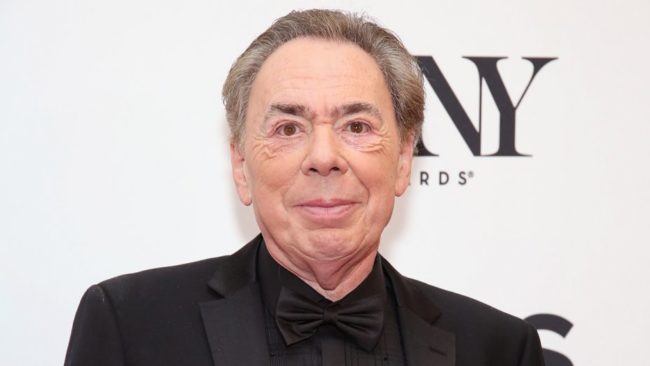 The richest musician in the world today is Andrew Lloyd Webber. He was born 22 March 1948. In addition to being an impresario of music theatre, Webber is also a composer. Some of his compositions include a Latin Requiem Mass, two film scores, a set of variations, a song cycle, and 13 musicals.

As a music composer, his name has turned out to be synonymous with Broadway. There’s no doubt that his work has defined the present generation of musicals. His work has been featured on musicals such as Jesus Christ Superstar, Phantom Of The Opera, Evita, Amazing Technicolor Dreamcoat and many others. A number of his musicals span over a decade.

Weber has won three Grammy awards. Under his belt are several Grammy-nominated albums. Other awards include a Knighthood in 1992, six Tonys, an Academy Award, 7 Olivier Awards, 14 Ivor Novello Awards, 2008 Classic Brit Award, a Golden Globe, 2006 Kennedy Center Honors among many others.

In 2008, The Daily Telegraph ranked him as the 5th most powerful individual in British culture.

Currently, he owns six theatres in London that include the London Palladium, Drury Lane, and the Theatre Royal. He’s also the owner of the Really Useful Group, a production company. Sometime back, Webber founded the Andrew Lloyd Webber Foundation whose main objective is to promote heritage, culture, and arts for the benefit of the public.

You might want to learn how to license your music if you want to make money as a musician yourself as well as my post on best laptops for music production to pick the right gear for your career..

In summary, the following are the top 10 richest musicians in the world: 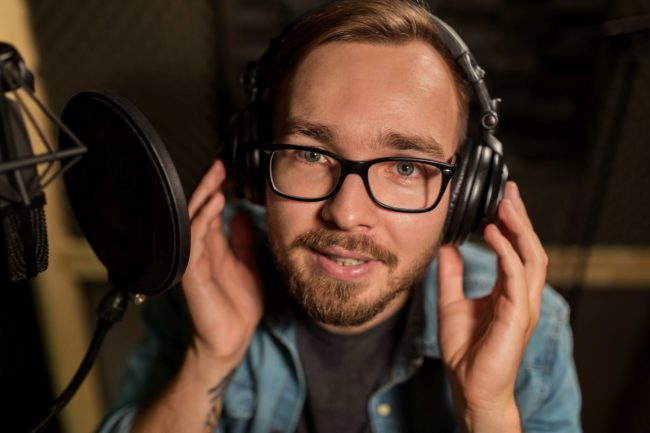